Data Visualization as a Complement to Business


The desire to understand an enterprise as a whole

drives the need for the hard numbers provided by

display large amounts of related data in a small space,

allow the data ginned by the BI system to be presented

in a way where the eye can discern patterns and make actionable discoveries.

An introduction to the concept of Super Graphics™, their usefulness and VizExplorer's criteria for evaluating a Super Graphic.

​ The criteria are used as a basis for evaluating (a) Minard's famous visualization of Napoleon's march to Moscow, and (b) a temporal (time based) spiral visual design produced by VizExplorer's vizbybis2 product.

Why Visualization? See the Big Picture

vizbybis2 is a valuable tool for strategic, operational and analytical users of data within an enterprise.

A Tribute to Visual Design, Where Statistical Analysis Meets Art

Humans have been using pictures to communicate complex ideas from the beginning of their existence.

Visual representations of data can quickly communicate ideas and relationships between objects.

Super Graphics will prove to be the next generation of data visualization tools because they allow a great deal of information to be communicated in a small physical area.

Most of what people do is founded on space and time references. Spatial analysis is commonly used in business and science to study, for instance, where to place stores, or migration patterns. vizbybis2 increases the scope and reduces the amount of training required to perform complex space and time based analysis when compared with commonly used Graphical Information Systems.

Pivotal visualizations leverage the inherent structure and nature of data to determine the best way to present it. Classic and modern examples are examined, and two are compared based on 10 Criteria for a Super Graphic™.

Traditionally, the term 'supergraphics' has referred to very large graphic artwork. In this paper, the reader is introduced to 'Super Graphics', which refers to a high density visualization containing thousands of related data points. Viewing data in this manner allows the observer to perform visual data mining--using the mind todiscover new and useful information previously hidden in heaps of data. 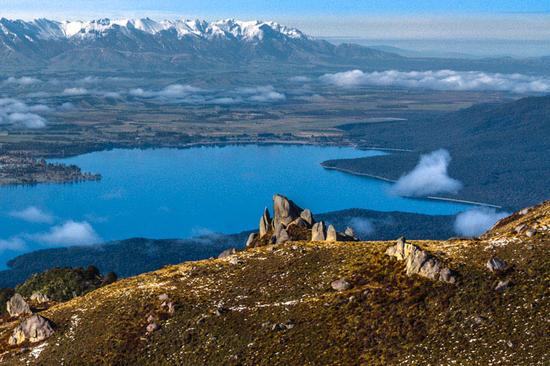 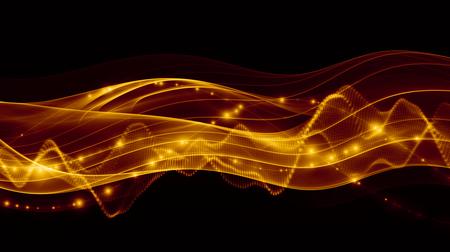 High density visual displays of data in a metric form.

This is where I grew up.